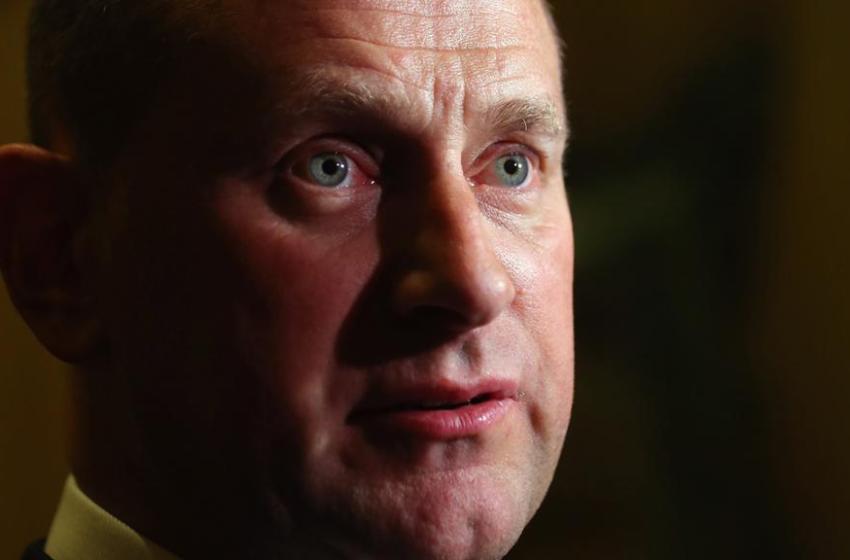 Flames fans have been wondering for weeks about the future of General Manager, Brad Treliving. We may have got our answer today.

Sportsnet NHL Insider Elliott Freidman was on The Big Show with Pat Steinberg and Will Nault on Sportsnet 960 in Calgary. Pat asked Elliott about whether or not he has heard anything out of Calgary.

“I expect Treliving is going to be back. I am not expecting that to change. It looks like at this point in time you can expect the GM back.”

You can listen to the clip here.

Let’s start by saying that this is not a guarantee from Elliott. This is not an official announcement made by the Flames. Things could change. But as of right now, it is looking like Treliving will be returning for an 8th season in Calgary.

This news should come as no surprise. This is going to be a very complicated offseason for NHL General Managers. Managing COVID-19, the Seattle expansion draft, the entry draft, and free agency in a condensed schedule would have made it difficult for a new GM to come in and make the necessary changes this club needs.

The time to make a change at the management level would have been right after the regular season ended on May 19th. Hiring a new GM 1 month before the expansion draft would have been unfair to that person.

It is clear that Treliving is on the hot seat. One concern I have with him coming back is his motivation for making deals. Is he going to make deals to save his job? Or is he going to make sound, prudent decisions that will positively affect the Flames organization for years to come? Could Treliving now sacrifice draft picks and prospects to win now and try to keep his job? We will find out that answer in the next 6 weeks.