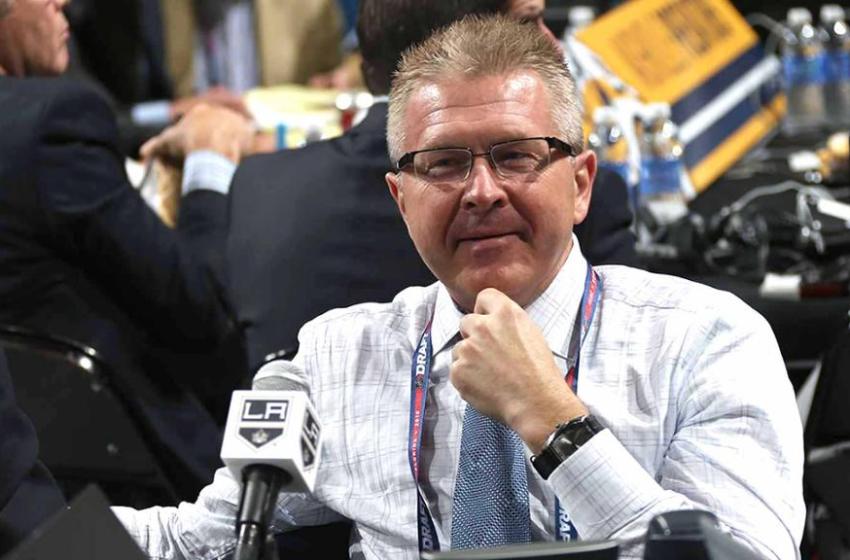 Rick Dhaliwal of Donny and Dhali on Chek News dropped an interesting nugget of information that Flames fans will want to pay attention to.

Dhaliwal has linked former LA Kings executive Mike Futa to the Calgary Flames. Dhaliwal said, “There is a little tidbit, there’s stuff going on there. There is a rumor linking him to Calgary. We’ll see if it happens”.

We don’t exactly know what is going to come from this. This could be serious, or this could be preliminary talks. All we know if that Futa’s services have been linked to Calgary.

Futa worked for the Los Angeles Kings from 2007-2020 in a variety of front office roles.

2014-2017 VP of Hockey Operations and Director of Player Personnel

Futa is a highly regarded executive around NHL circles. He has interviewed for multiple GM openings over the last 5 years including Columbus, Pittsburgh, and Arizona.

The most interesting wrinkle to this rumor is Futa’s relationship with Flames Head Coach Darryl Sutter. Sutter and Futa overlapped in Los Angeles from 2011-2017. If this rumor is true, I think this move has Darryl Sutter written all over it. Sutter is revered by Flames Ownership and executives and he will have a large say in all hockey decisions that are made over the next 2 seasons. This could be the start of Sutter’s influence on this organization.

Where does this leave Brad Treliving? I don’t think the Flames would let this rumor get out if Futa was going to replace Treliving outright. That’s just bad business and a slap in the face to Treliving who has been with the organization for 7 years. My guess is Futa would take over as GM, and Treliving would become the President of Hockey Operations.

Overall, I think Futa would be a great fit in Calgary. He has a solid track record with the LA Kings, he is respected by the hockey community, and he has a strong relationship with Darryl Sutter.

The Flames need to make major changes this offseason. Adding Futa would be a great start.