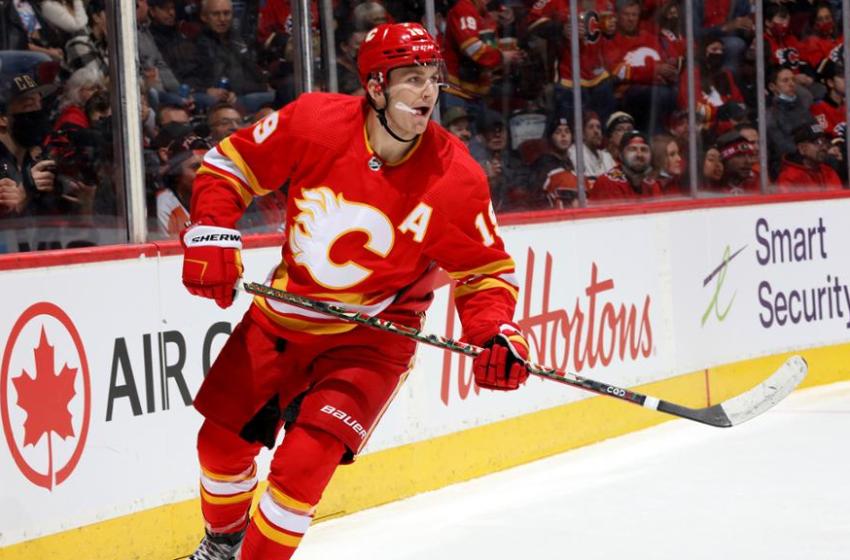 The 2022 offseason has the potential to go down as one of the most disastrous in the history of the Calgary Flames organization. The team is on the verge of losing two 100-point scorers over the course of a month.

It’s looking like a matter of when, not if, the Flames are going to trade Matthew Tkachuk. Knowing the Flames ownerships propensity for wanting to stay competitive, Calgary will likely be looking to acquire roster players that can help them win now, rather than acquiring future assets.

Facilitating, and getting full value in a Tkachuk trade is not going to be easy. The flat salary cap has put a lot of contending teams in a difficult spot financially. Adding a player like Tkachuk who will be looking for $9M+ on a long-term extension will be hard for teams to make work. Brad Treliving has put himself and the Flames organization in a bad spot with this situation.

With that in mind, let’s look at some potential destinations and some “win now” trade packages for Matthew Tkachuk.

The Devils are in the best position to acquire Matthew Tkachuk. They are about to enter their contention window with Jack Hughes and Nico Hischier leading the charge. Matthew Tkachuk is the perfect age to fit in with their group of talent, young players. New Jersey has already tried to go big game hunting as they made a push to sign Johnny Gaudreau. Matthew Tkachuk could be a solid consolation prize.

The Devils have the cap space and available assets to make a deal happen. According to Cap Friendly, the Devils currently have $9,597,500 in available cap space. Potential targets for the Flames could be two restricted free agents in Jesper Bratt and Miles Wood. Bratt (23) is a fast, skilled left winger who is coming off a 73 point season. He could help replace some offence left behind by Gaudreau and Tkachuk. Miles Wood (26) is a big, fast, winger who can score and play a physical, defensive game similar to Blake Coleman. Both would be nice additions for the Flames.

Both players need new contracts which would have to be negotiated before a trade can happen, similar to what the Flames have done in the past when they acquired Dougie Hamilton, Elias Lindholm, and Noah Hanifin.

There have been rumors for years connecting Matthew Tkachuk to his hometown St Louis Blues. Tkachuk would be a perfect fit with the Blues. They’re known for being big, good defensively, and have balanced scoring. Tkachuk does all those things at an elite level.

St Louis had nine 20 goal scorers last season which means they have more than a couple pieces they could could move in a Tkachuk trade. Making the cap work will be a challenge for St Louis, but it’s not impossible to get it done.

A couple options for the Flames could be Jordan Kyrou and Pavel Buchnevich. I left Vladimir Tarasenko out of the conversation because he is a UFA after the 2022/23 season, and I don’t like the Flames chances in re-signing the talented Russian forward. Buchnevich is under contract for another 3 seasons at a great cap hit of $5.8M. Kyrou is going to be an RFA at the end of the 2022/23 season. It would be key for the Flames to sign him to a new contract before the trade is made. Kyrou (24) and Buchnevich (27) would add size, speed, and lots of skill to a forward group that desperately needs it.

Trading Matthew Tkachuk within the Pacific division might not be the best idea. But if they were to do it, Vancouver would be a good option. The Canucks have multiple, high end roster players who they are looking to move on from in JT Miller and Conor Garland. Tkachuk would fit in nicely age wise with the Canucks core of Elias Pettersson, Bo Horvat, Quinn Hughes and Thatcher Demko.

The Flames could acquire a legit star in JT Miller (29) who scored 99 points last season, plays both center and the wing, and has a similar style of play to Matthew Tkachuk. Conor Garland (26) is a sneaky good right shot, offensive player who could easily play in the Flames top 6.

The key in a move like this would be locking up JT Miller to a long-term contract before the trade goes through. The Flames can’t walk another high end player to free agency like they have for the last 3 seasons.

I’ll throw Michael DiPietro in the deal as Vancouver is looking to trade him and Calgary is looking for another AHL goalie. 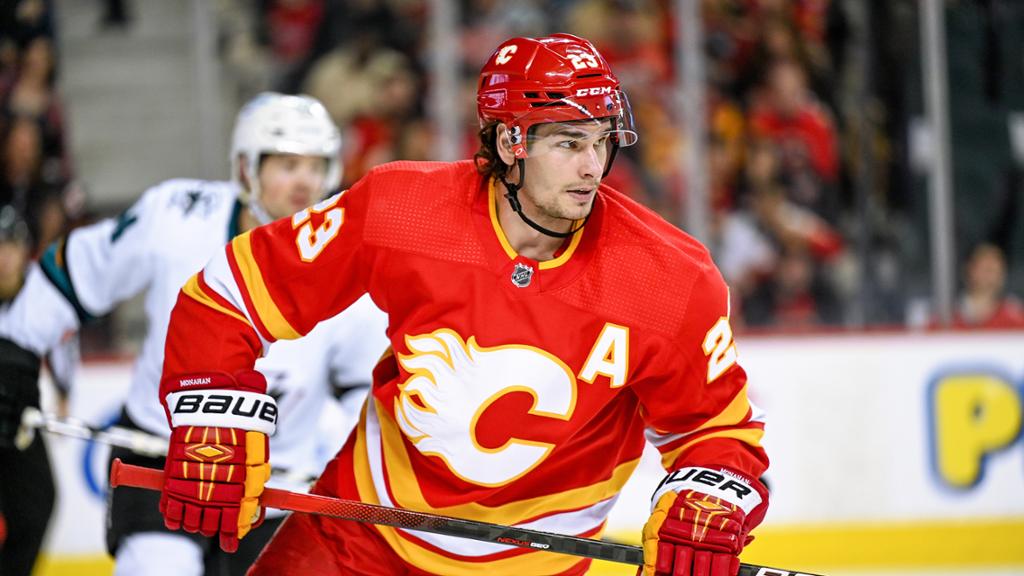